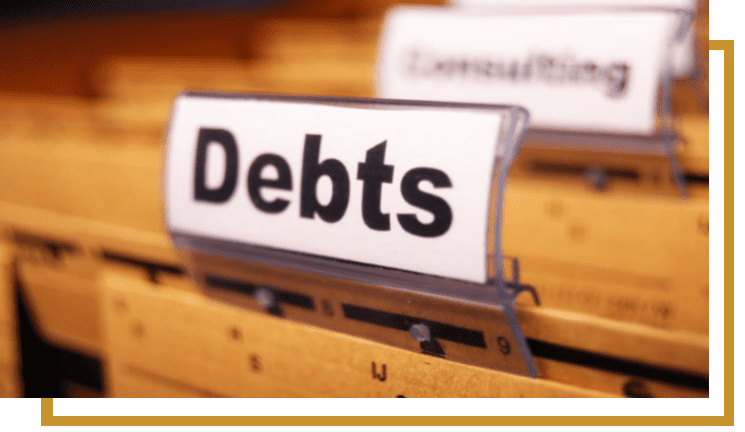 Debt collectors continue to practice abusive behavior when trying to collect money from creditors. It’s a $13 billion industry. But those numbers – as staggering as they are – tell only one side of the story. The other side is the story of the 77 million Americans who have debts in collection.

One in three Americans has a bill that has been sent to a debt collector. The average debt in collection amounts to $5,178. Last year, debt collection agencies collected $55 billion and raked in more than $13 billion in profits. A third of that came from debt buyers, who purchased the charged-off debt for pennies on the dollar.

Most Americans don’t know their rights. Every day, debt collectors coerce, intimidate, threaten, and harass consumers into paying money they may or may not owe. When they use those tactics, debt collection agencies are in violation of the Fair Debt Collection Practices Act (FDCPA).

The FDCPA makes a number of debt collection tactics 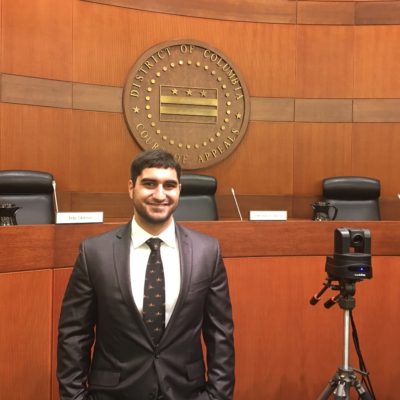